Fiancé’s unmarried kids can come to the U.S. if they are under 21

HomeMy SoapboxattorneyFiancé’s unmarried kids can come to the U.S. if they are under 21 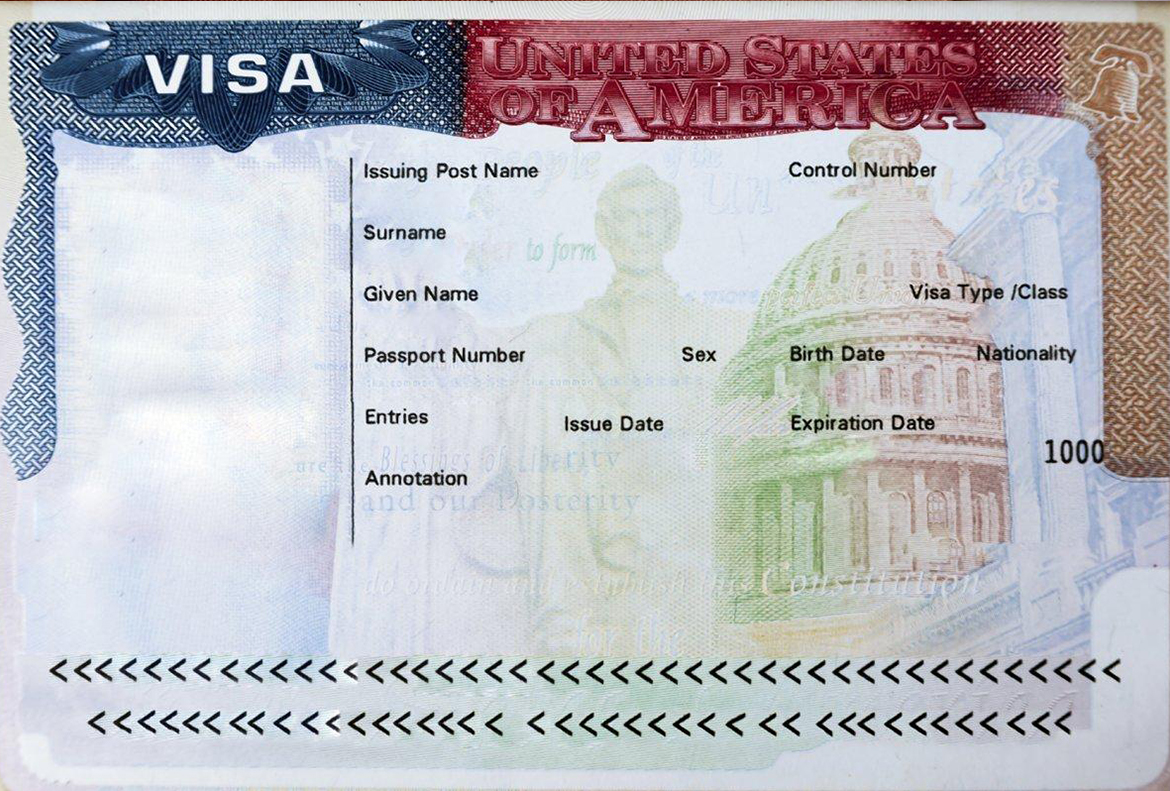 Fiancé’s unmarried kids can come to the U.S. if they are under 21

Q. My fiancé has a 19-year-old daughter. If I petition for an F-1 fiancé visa for him, can his daughter come with him to the United States?

A. If the daughter is unmarried, she can come here with her father. Then, when you marry, both can get green cards.

When a person comes to the United States on an F-1 Fiancé(e) visa, his or her unmarried children under 21 can come to the United States on an F-2 visa. They then qualify for permanent residence through the fiancé(e) parent. That’s a great benefit for fiancé(e)s of U.S. citizens. If you were to marry your fiancé abroad, it would take years for his daughter to get her green card. Since the marriage would be after her 18th birthday, she wouldn’t qualify as your stepchild. Your husband would need to immigrate, then petition for her. Now, your fiancé and his daughter should get here in less than a year and get their green cards four to six months later.

Q. I just learned that I have a little sister in the Dominican Republic. My father is married to her mother. Can I petition to bring her to the United States?

A. If you are the legitimate child of your father or, he recognized you (formally or informally) before you turned 21, you can petition for your sister. That’s assuming you are at least age 21 and a U.S. citizen. The process will take many years, but eventually she can join you here.

Under our family unification laws, a U.S. citizen, age 21 or older, can petition to bring a sibling to the United States. To qualify as a “brother or sister,” the siblings must have at least one parent in common as defined by our immigration laws. Your father is your sister’s parent under these rules since she is his legitimate child. He’s your parent if you were born legitimate under the laws of your place of birth, you were legitimized after your birth, or your father established a relationship with you before you turned 21.