“How Do I Know If He (She) Really Loves Me: Fiance Visa or Marriage Visa?”

HomeMy Soapboxattorney“How Do I Know If He (She) Really Loves Me: Fiance Visa or Marriage Visa?” 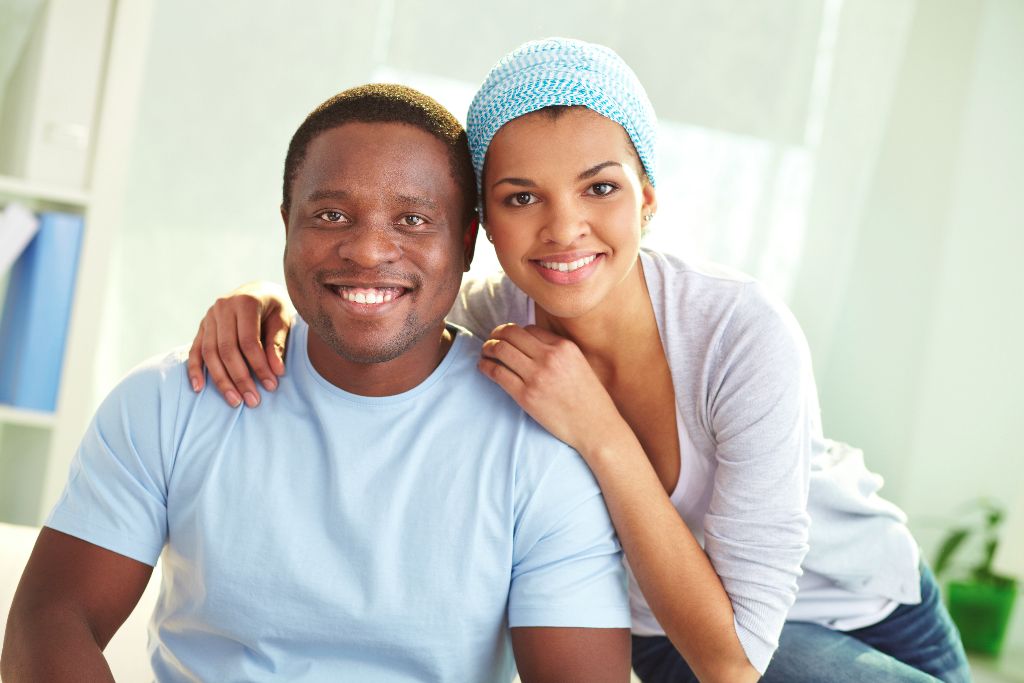 “How Do I Know If He (She) Really Loves Me: Fiance Visa or Marriage Visa?”

You are a U.S. citizen and you wish to marry a foreign-born national living outside of the U.S. You have both decided to live in the U.S. so you start to do your research. You are aware of the K-1 fiance visa and you have limited information about the CR-1 marriage visa. You are certain that you qualify for both visas. But how do you decide which immigration legal strategy to pursue when seeking a “love visa?”

You know your options, you know the definitions; you know the requirements (U.S. citizen petitioner and sincere relationship being the most important. All other requirements can be met eventually). Which immigration legal strategy should you pursue?

With immigration matters you must look at your fact pattern when deciding which legal strategy to pursue. For those couples with children, time constraints, the desire to lessen the time apart and limited financial resources, choosing between the 2 options is more then a matter of preference.

The K-1 is considered a better option when the foreign-born fiancé has children over the age of 18 seeking to accompany the parent to the U.S. With the K-1, the government allows the unmarried “children” under the age of 21 to accompany their parent to the U.S. using a K-2 visa. After the marriage, the children can apply for permanent resident status even if they turn 21 during the adjustment process.

(With the CR-1, if the foreign-born spouse’s children are over the age of 18, those “children” will not be allowed to accompany their foreign-born parent to the U.S.)

Due to the lengthy processing time with the CR-1, the K-1 is viewed as the better option for couples with time constraints or for couples who wish to shorten the length of time that they are apart. Keep in mind that both processes require consular processing. However, CR-1 processing can be slower because you are requesting 2 immigration benefits at the same time—an immigrant visa and permanent resident status for your foreign-born spouse.

Also, the choice between the K-1 and CR-1 can boil down to money. If a couple has minor children who will be coming to the U.S. with the foreign-born parent, the initial filing fees may be less if the couple decides on the K-1 and K-2 visas.

For the CR-1 petition and resulting visa ,the U.S. citizen must file a separate petition and immigrant visa for each child. Each petition and immigrant visa incurs additional filing fees. But you must look at the initial cost savings of the K-1 with the fact that once the children enter the U.S. and the marriage takes place, the children will have to adjust status to that of permanent resident whereby incurring government filing fees. However, with the K-1 you make a budget for the future cost of adjusting status. There is less “upfront” money with the K-1.

As a practical matter, some couples pursue the CR-1 immigration legal strategy because frankly, what better way to help prove that you are in a sincere relationship with someone then to marry that person? In contrast, with the K-1, you are attempting to convince the government that you will marry in the future. With the CR-1 you are married and action speaks louder than words, right?

A marriage outside of the U.S. without extended family, close friends and familiar surroundings can be that last piece of evidence needed to convince the government that you are indeed in a sincere relationship and deserving of a CR-1 visa for your foreign-born spouse.

Finally, I should also add that for the enforcement of prenuptial agreements it may be best to marry in the U.S. Financial resources, time constraints, seeking to lessen the time apart, children, the documentary strength of your relationship are ALL factors that must be considered when deciding on which immigration legal strategy to pursue when seeking a “love visa.”

If you have further questions (and if you read this lengthy article, I am certain that you do), please send me an email and let’s talk!

Many thanks,
Jamene Christian, The Fiance Spouse Visa Lawyer,
www.fiancespousevisalawyer.com