HomeMy SoapboxattorneyTo B1/B2 Visa or not to B: What can my fiance do with his B1/B2 Visa? 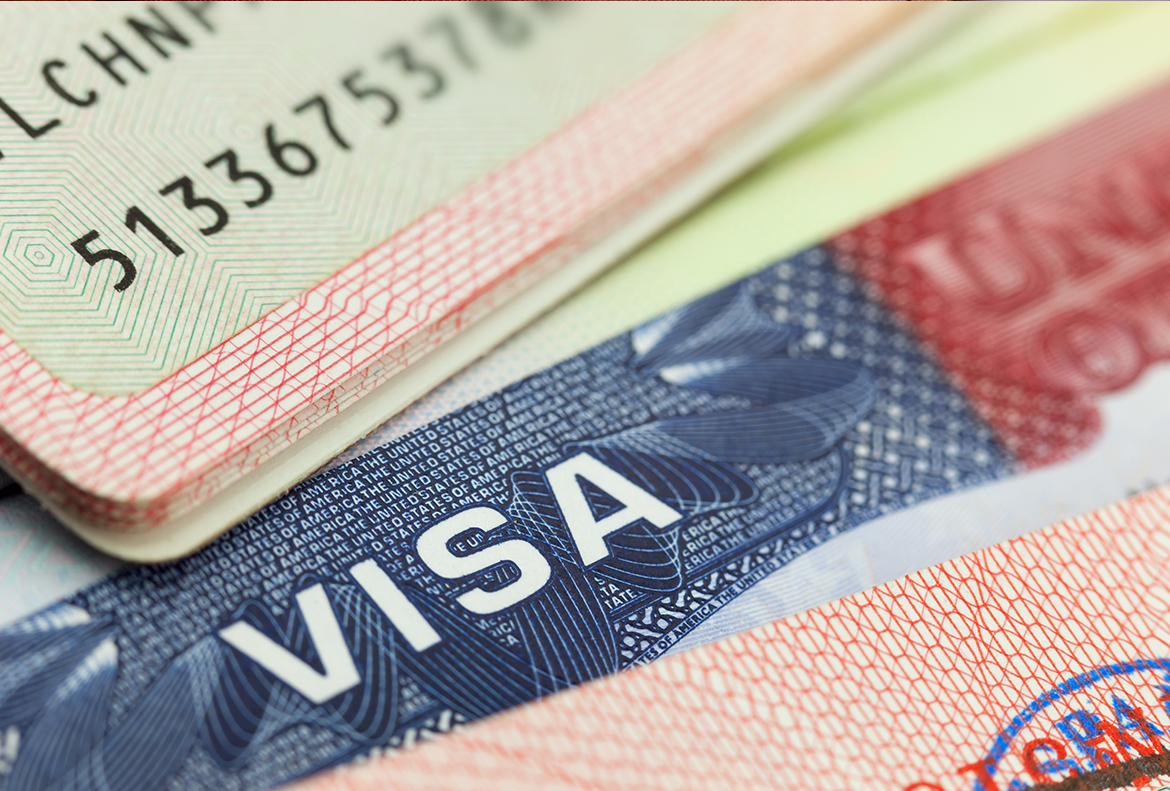 The other day I had the pleasure of having an in-person Launch Your Life  consultation with a lovely couple who had recently married in Atlanta.

Their reasonable thinking was that according to the B1/B2 visa in his passport and the accompanying I-94 stamp, he had at least another 5 months of lawful status. Why not simply go to the USCIS website, download, complete and file the I-130 Petition for Alien Relative along with the I-485 Petition to Register and Adjust Status and along with his new bride in the comfort of their new home await that all important interview at the Atlanta USCIS field office?

Well, yes, sounds like a perfectly good strategy. Save time, save travel expenses, get ahead of the line, and most importantly avoid being separated from you new spouse while awaiting the processing of the petition.

If I wasn’t a fiance/spouse visa lawyer, I, too, would have the same thought process as that lovely couple.

But wait. I am a fiance spouse visa lawyer and let me advise you. It’s not a good strategy! Period. In fact with all things being equal, putting this strategy into action can get the new foreign national spouse deemed inadmissible and permanently banned from the United States!*

Unfortunately, in the eyes of the USCIS this strategy can be considered visa fraud. And visa fraud can lead to permanent inadmissibility.

To be clear, a visitor to the United States on a B1/B2 visa is allowed to:
-Negotiate and sign contracts,
-Purchase supplies or materials,
-Hold business meetings or attend (or exhibit at) a convention,
-Settle an estate,
-Conduct research,
-Perform certain professional services (with no pay),
-Travel within the United States,
-Visit family and friends,
-Participate in activities of a fraternal or social nature and
-Obtain medical treatment.

One cannot on a B1/B2 visa work or permanently reside in the United States. Period.

Rule of thumb. If you marry within 90 days of entry into the United States AND you knew your United States citizen spouse for a period of time before the most recent entry, the USCIS officer will most certainly believe that you entered the United States with the intention of getting married.

But of course the 90 days is not a solid rule. A foreign national can enter the United States on a B1/B2 visa and wait 5 months to marry and the USCIS officer can look beyond that time to find other evidence that it was your intent to marry. Perhaps in your supporting documents you inadvertently submitted a letter from your now United States citizen spouse where she proudly wrote “…I just placed the wedding cake order”—VISA FRAUD will be found because it was your intent all along to enter the United States for the purpose of seeking permanent residency [through marriage]. Again, not allowed on the B1/B2 visa.

But what if you enter the United States on your B1/B2 visa on Monday and you meet the United States citizen of your dreams for the first time on Tuesday and you two decide for personal reasons (say religious reasons) to marry right away on Saturday? You may convince the USCIS officer that you did not commit visa fraud. But of course it is still a gamble (among other red-flag issues, you must convince the USCIS officer that you met your now spouse for the first time on Monday) and I don’t know about you, I am not a gambler!

I am so pleased that the lovely couple decided to consult with me before they filed the I-130 and I-485 petitions to adjust status. Look at the stress, expense and heartache they avoided by investing in a Launch Your Life ™ consultation!

If you have a fiance/spouse visa question or scenario that you would like to discuss, please contact me at Jamene@fiancespousevisalawyer.com.

*If your spouse/fiance was deemed inadmissible to or banned from the United States for visa fraud, please contact me at to see if your family is eligible for I-601 waiver relief.