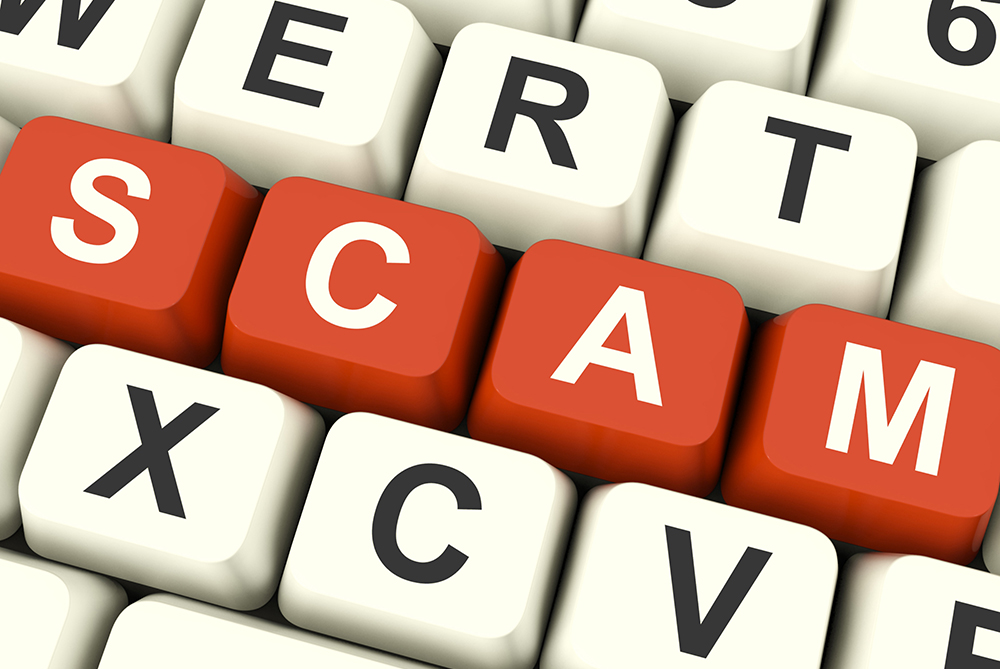 The FBI responds to over 15,000 romance scam complaints each year accounting for the highest financial losses of all internet-facilitated crime—a 20% increase over the previous year.

There are reported losses exceeding $230 million but the FBI believes that the number is much higher estimating that only 15% of these crimes are reported.

Most have seen or are aware of the popular television show, Catfish, a reality-based documentary television series where a person will create a fake personal profile on social media sites using someone else’s pictures and false biographical information to pretend to be someone other then themselves. Well, the romance scams that I am writing about make “Catfishers” look like preschoolers just learning how to scam.

Individuals, primarily women and women over the age of 50, lose thousands of dollars and in the case of one women over $2 million dollars to international organized crime syndicates whose players through social media, seek out unsuspecting victims with the promise of undying love and marriage.

Once confidence has been created in the one-sided, superficial romances, the con artist begins part two of the well-orchestrated scam:  The request for money—lots of money.  Money for medical bills, money to pay off debts to “dangerous” creditors, money to pay past due rent or mortgage payments, money for late car notes, money for tuitions, money to start a buisness, money to pay for a young child’s or sibling’s school books or school uniform, etc are just some of the documented reasons for an immediate need of an influx of cash.  Once Americans funds are dropped off at a Western Union office or wire-transferred into off-shore bank accounts it’s almost impossible to get that money back.

As a fiancé spouse visa lawyer, I am well aware of unsuspecting, sincere U.S. citizen sponsors being tricked into believing that their online relationship with their foreign-born suitor is an authentic one, when in reality the suitor is merely seeking a “quick” green card.

However, with this new approach, many online foreign-born suitors are no longer seeking a green card.  They are only going after American green  These lucrative romance scams afford many of these young men* and their families a cash-rich lifestyle in their native countries, eliminating the need to come to the United States to live their version of the “American Dream”

U.S. citizen sponsors, here are some Red-Flags that should have you questioning the true intent of your online foreign-born suitor:

*Of course it’s not only men who prey on unsuspecting or lonely women.  Women romance scammers are just as active as their male counterparts—beware!