“But We Waited 31 Days Before Getting Married!”—Fiance Spouse Visa Law and the New U.S. Visa Rules 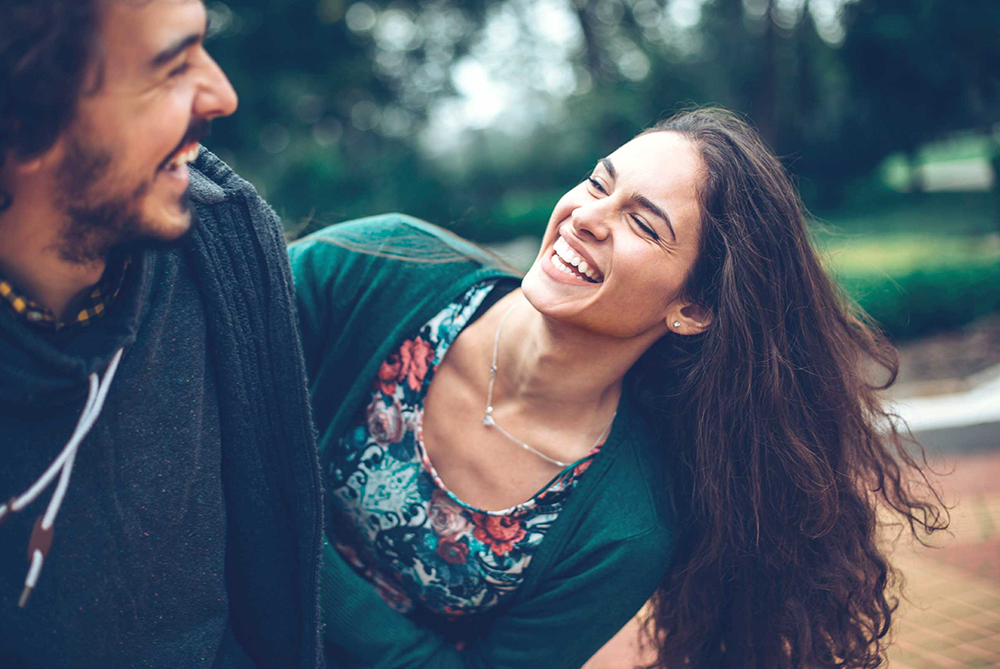 “But We Waited 31 Days Before Getting Married!”—Fiance Spouse Visa Law and the New U.S. Visa Rules

Coming to America to attend a business conference, visit the Grand Canyon or to experience the Great White Way?   If so, you are best served to not deviate from the stated plans in your visa application or at your consular interview.  If you are required to have a visa before entering the United States (most visitors from the Middle East, Africa, the Caribbean and much of Asia do need visa in order to casually visit the United States) you are also required to follow through on your stated travel purpose for at least the first three months of your visit to the United States.

If within the first 90 days of being in the United States a visitor decides to marry an American citizen, enroll in school, or get a job, the presumption is that the visitor willfully, intentionally and deliberately lied to obtain the visitor visa. Willful misrepresentation on a visa application or during an interview with a consular officer is a major “red-flag” issue in the eyes of the government.

(In the past, “a change of plans was deemed to be misrepresentation only for the first month after arrival in the United States.”*)

Unresolved red-flag issues can make it difficult if not impossible to renew a visa, get a new visa or change one’s status. (Translation:  If a visitor travels to the U.S.; marries a U.S. citizen within 90 days and then applies to adjust status to that of a lawful permanent resident, the application will probably be denied.)

Past willful misrepresentations can deem an applicant inadmissible to the United States.   However, keep in mind that waivers are available for certain inadmissibility issues.

In a communiqué to American embassies around the world, the Trump Administration’s Department of State under the direction of Secretary of State Rex Tillerson, with the new 90 day rule, has effectively given immigration and consular officials new grounds to deny visas to visitors who in the past have violated the new rule or to deport the visitor if they are already here.

So what if a visitor to the United States cunningly waits 4 months or 120 days before marrying their U.S. citizen fiancé or before enrolling in school or accepting that once in a lifetime job offer?  Technically, the presumption of willful misrepresentation is not met—but this is an immigration strategy that I would advise against because the test is the applicant’s “intent” at the time of the visa application or interview at the embassy for a finding of willful misrepresentation.

If you have specific questions about the timing of your adjustment of status petition for your foreign-born fiancé or spouse you can contact me at jamene@fiancespousevisalawyer.com. 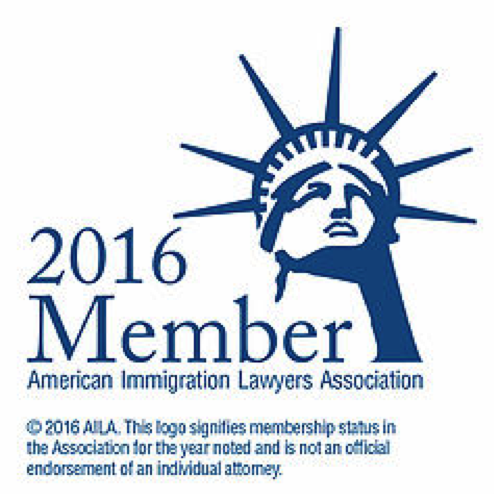